Sorry for the lull in the blog. I still need to learn how to juggle my time between my wonderful almost 4 month old baby, my husband, some house chores, and keeping up with all the things I want to do, e.g. regularly write in this blog :)

One of the fairly recent news that I wanted to share here is that Moscow will become even prettier soon :) Moscow authorities approved the demolition of 120 gray concrete fences in the city centre. The city is becoming not only convenient but also more open. I’ve always hated those concrete walls, not only are they an eye sore for the city, they are also a relic of the Soviet and the wild 90’s past.
What are those gray sad-looking concrete walls you ask? They can be seen in every Russian city and town. I actually almost never noticed them when I lived in Russia, they were just a common part of the environment I grew up in. Concrete walls were erected around industrial sites like factories and building sites, they were also often seen around hospitals, kindergartens, monasteries etc. Here is a great specimen of this dull and horrible construction. 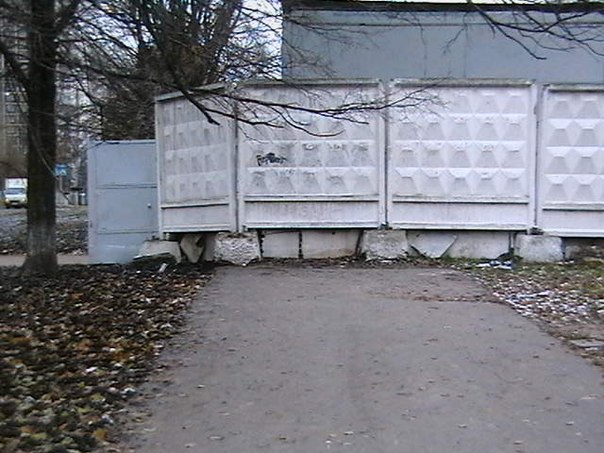 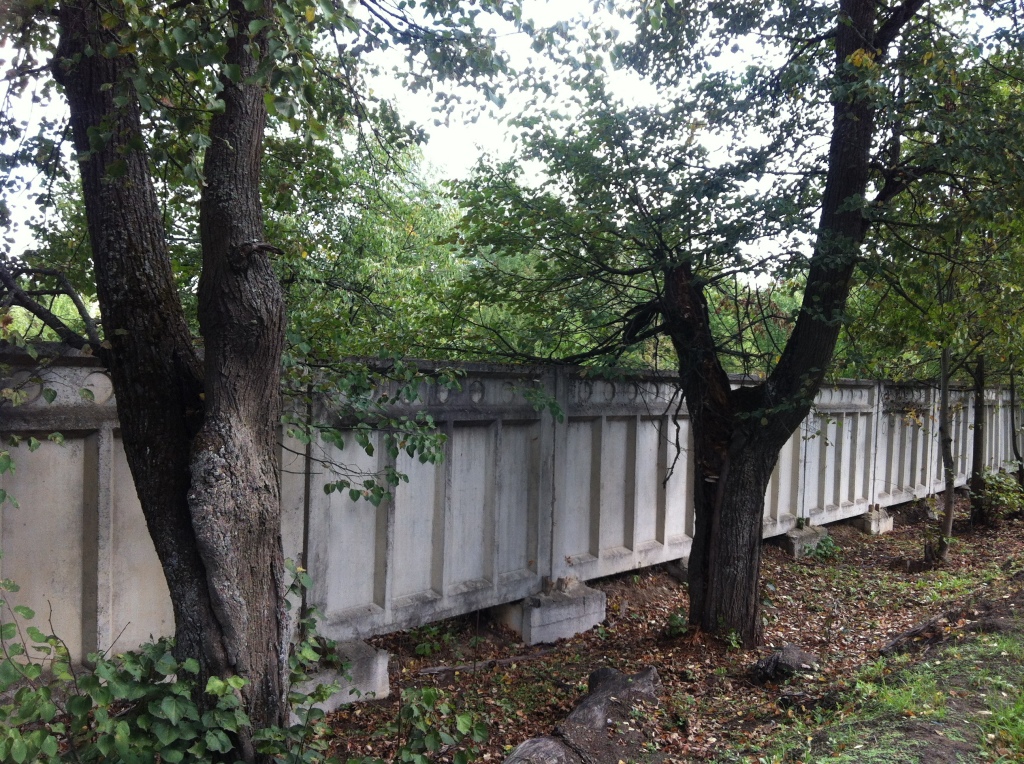 There are in total 198 concrete fences in the central part of Moscow. 74 out of them will be knocked down soon, and the territory they were enclosing will not be fenced up again. I find this news amazing, as there are too many needless, useless fences in Moscow that only spoil the city’s look.
The other 124 fences will be replaced by new see-through constructions. Apparently, there is even a guidance ‘book’ created by Moscow authorities on how fences should look like, advising on materials, design and even colour of new constuctions in the city. 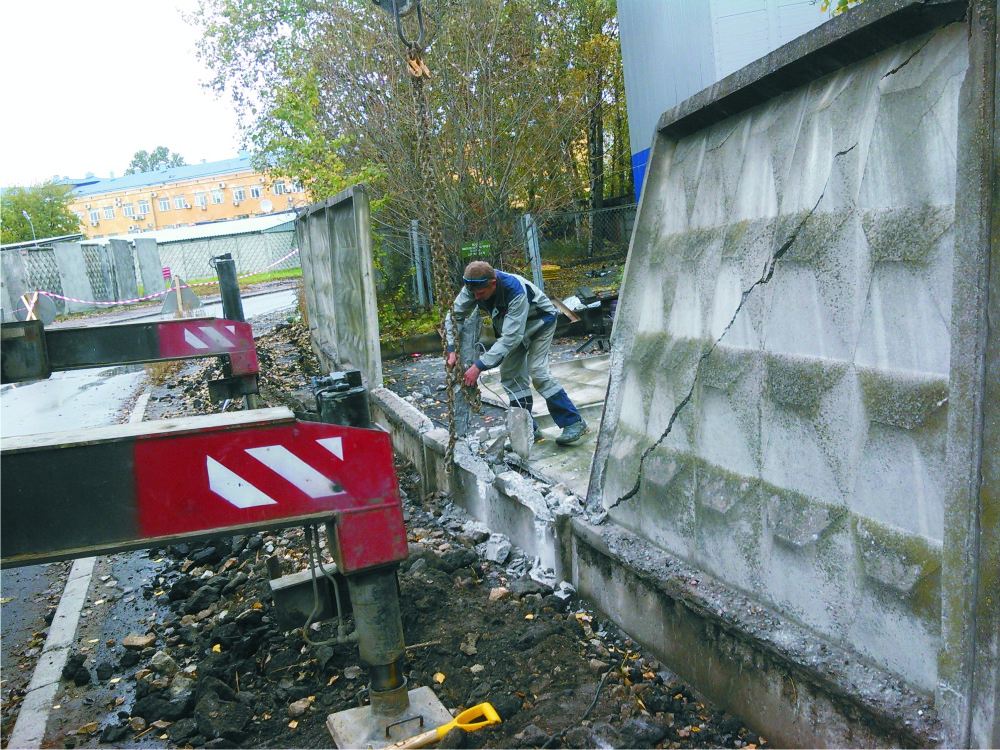 Why are concrete fences so bad?

– First of all, as mentioned above, they are ugly.
– Concrete solid walls discourage building companies from cleaning up. Such walls are perfect for hiding garbage and any faults of the construction methods. Modern see-through fences will entice the owners of land to keep things tidy, and not to needlessly prolong the construction.
– Concrete walls create a perfect way for some businesses to attach an extra chunk of land to their territories. Authority checks in the city have found that some factories have illegally taken adjacent territories for their own use. Now that Moscow authorities started their checks on property boarders, those cheeky businesses will have to give up that extra land that they annexed. (Not sure why this was not done on a regular basis though. Oh well, it is Russia after all)
– Another super Russian speciality: Some of those concrete walls are actually blocking sidewalks forcing pedestrians to walk on a road area.

However, I’ve got some concerns…

– I’m not sure that wire fences are much better looking. 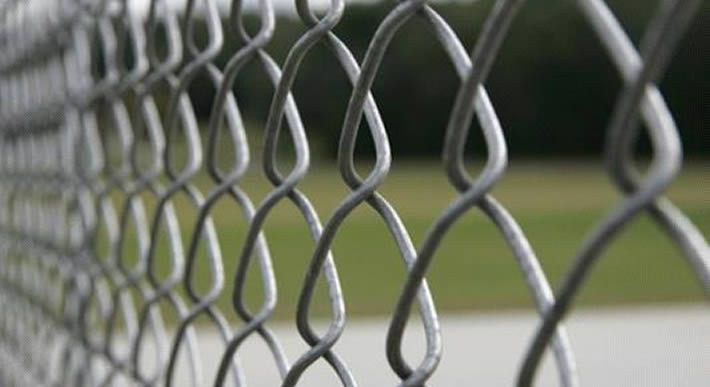 – What if businesses are not encouraged to tidy up, and all this garbage and mud of a construction site will be out in the open for everyone to enjoy? Perhaps it’s best to leave such mess behind a solid wall?
– Execution is Russia can often be a problem. I’ve seen new fences put up with old concrete walls lying on the ground with no sign of someone planning to remove them. Maybe they were left to us as a sad reminder of the ugliness of the Soviet mass architecture? 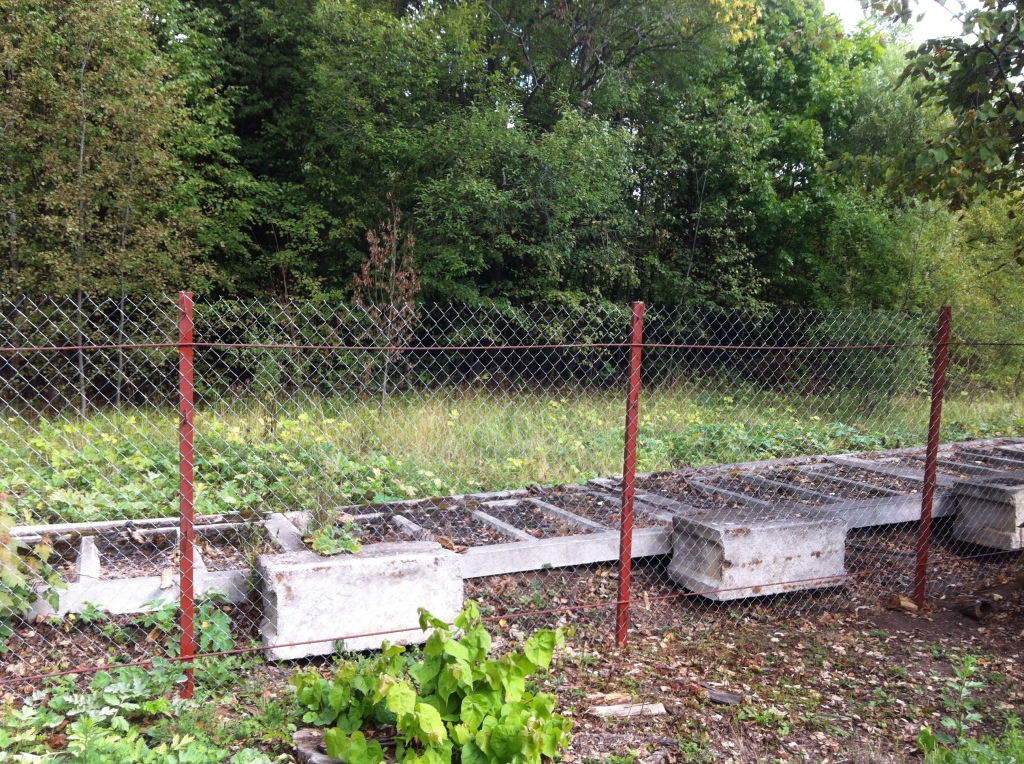 Well, demolition of old concrete fences is a great start for making Moscow a pleasant and convenient city. I hope that some day all Moscow fences look something like that: 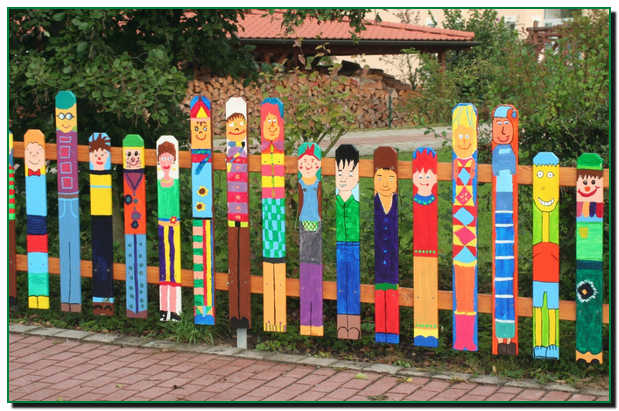 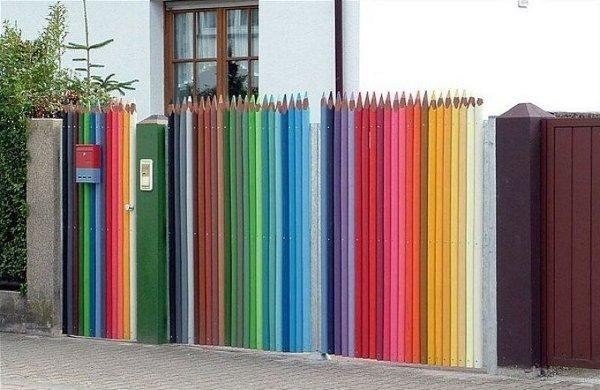 P.S. Did you know that these rhomboid fences represent the most popular type of fences in Russia? It was designed and created in the Soviet Union in the Seventies by an architect called Boris Lachman who immigrated to America in 1981. To this day Boris still doesn’t understand why this design was so abundantly used all over the country, and considers it an eye-sore. 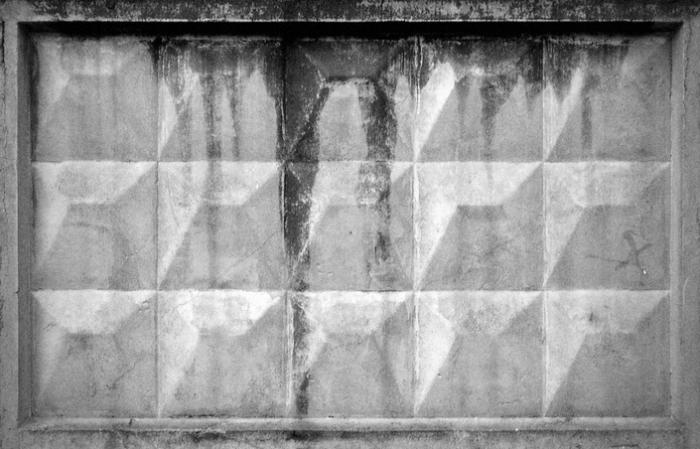 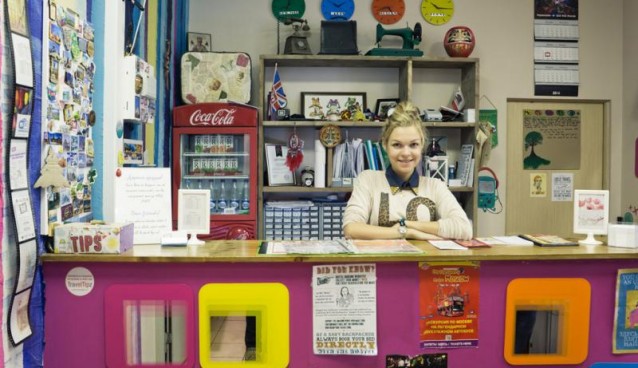 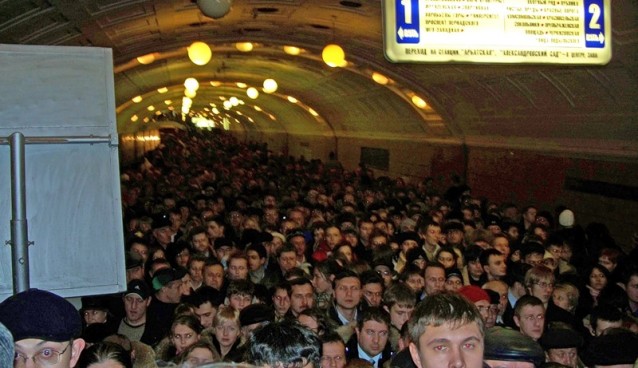 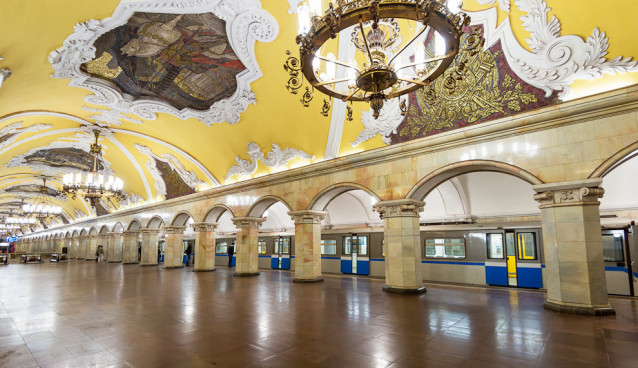